Our house is finally our home! The finale of the major works being done was the carpet being fitted upstairs just before Christmas. The night it was finished we were saying prayers with Benedict and Rose before bed and giving thanks for the carpet, and Benedict exclaimed, “We can call the house our home now!”

There’s still a lot of final touches to do but the bulk of the work is finished and we’re really (really) enjoying the space now. 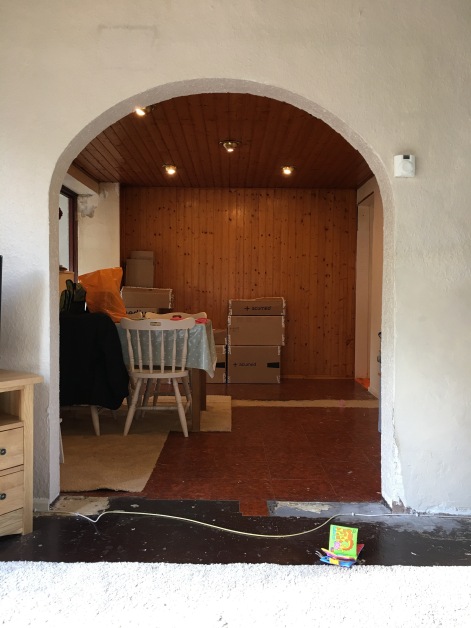 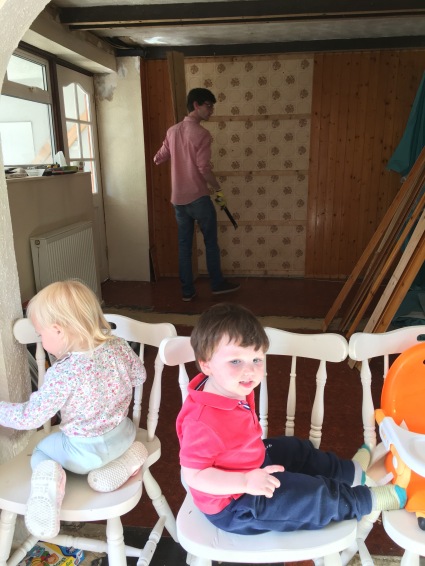 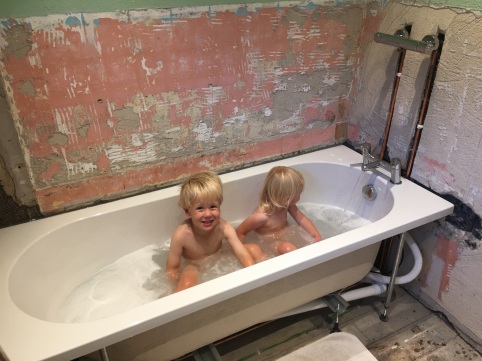 B and R’s new bedroom: 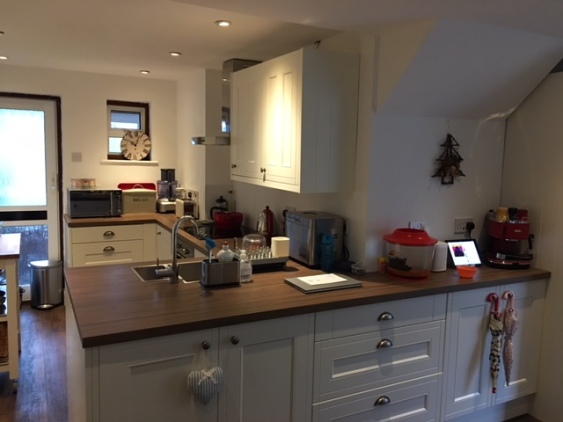 (We were without water downstairs for a good couple of weeks so at the end of each day Eoin and I would take the washing up from the day upstairs and wash it in the bath…! I’ve never been so thankful for running water and a kitchen that works!) 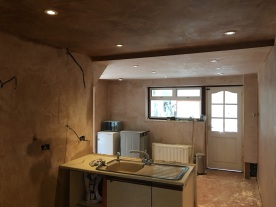 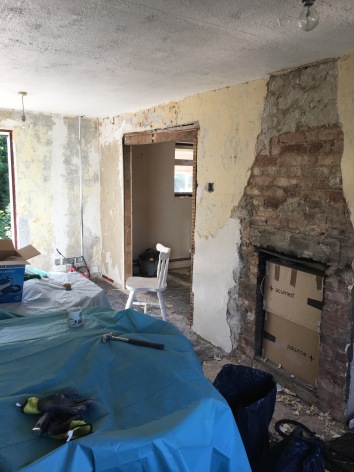 The house has really been a labour of love and endurance. I’m so proud of what we’ve accomplished, especially the amount of hard work Eoin has put into it. There is no way we could have taken on this project if Eoin didn’t care for DIY! He’s taught himself so many different things in the process, including ‘how to fit a kitchen’.

I think finding out we were expecting baby number 3 a week after moving in was a bit daunting (to say the least) with the amount of work ahead of us. But the timing of everything could not have been better (so thankful to God) I was joking with people before Clara was born (post to follow about little Clara!) about which would come first: Clara or the new carpets! We were really cutting it fine, but we just about managed to do it, just in time for the new baby.

Because it's important to maintain the collective memory.